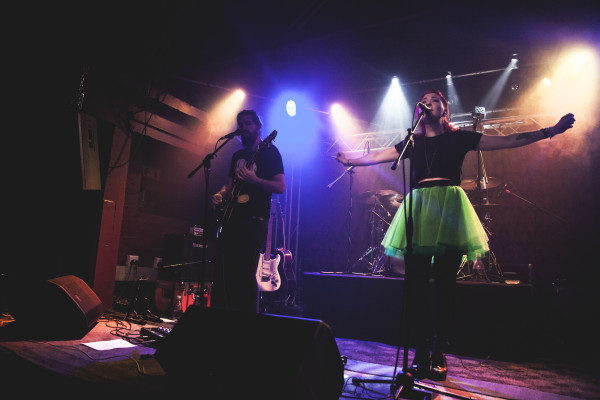 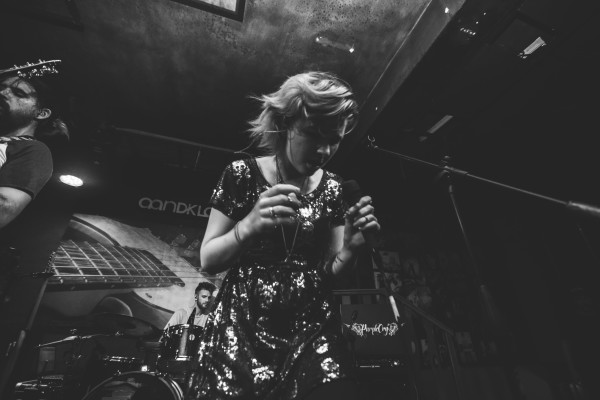 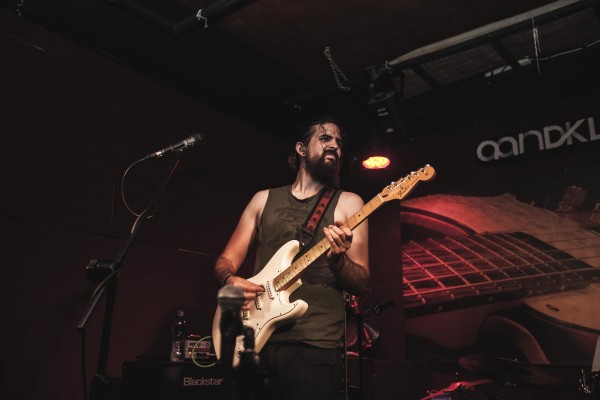 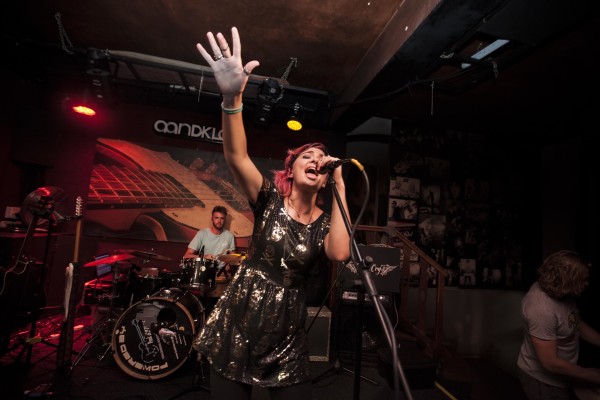 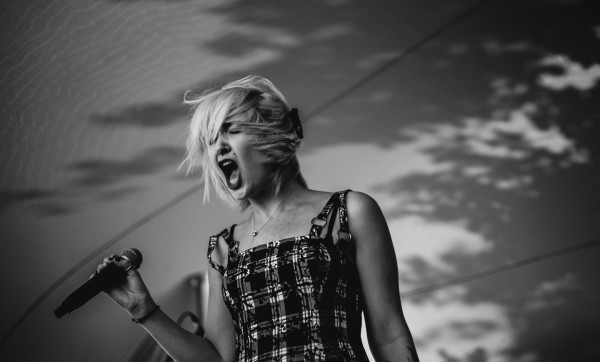 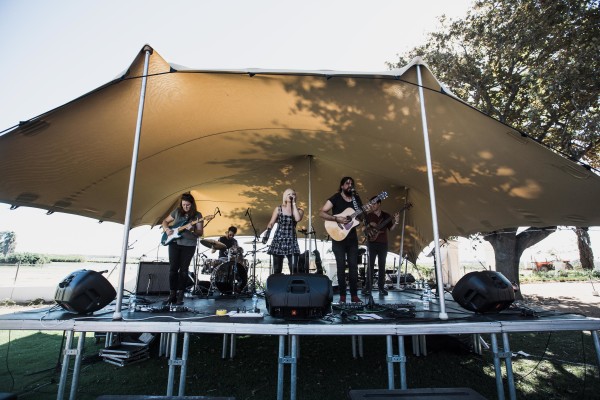 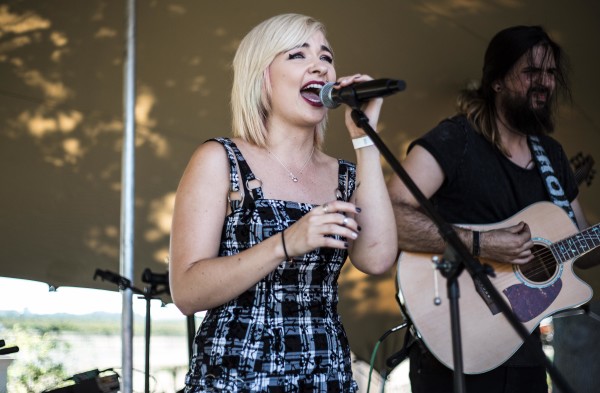 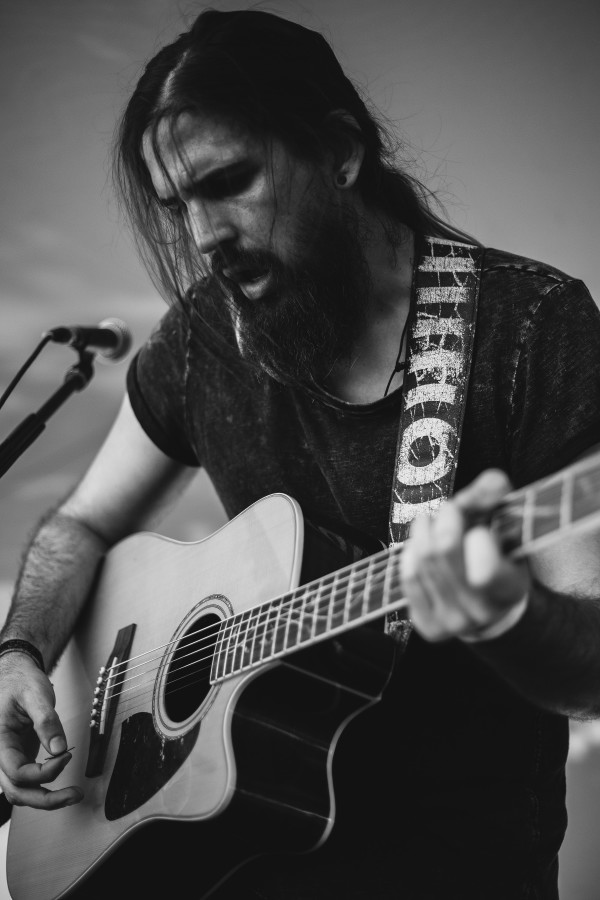 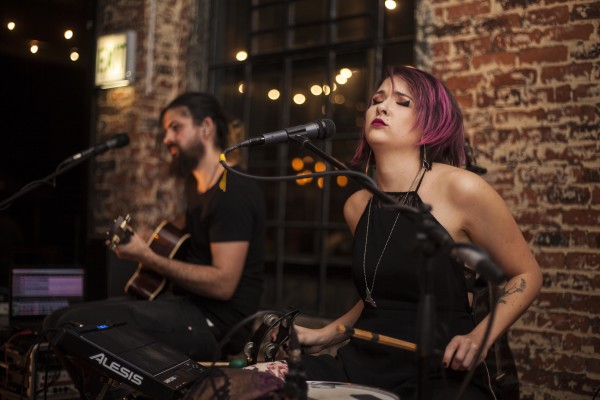 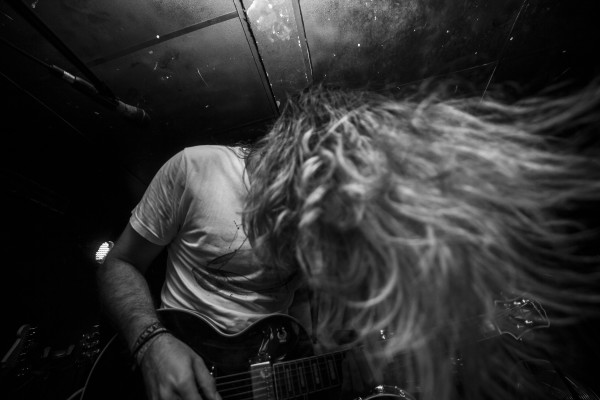 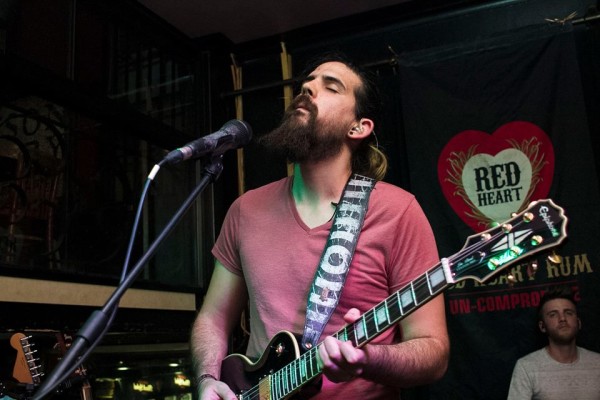 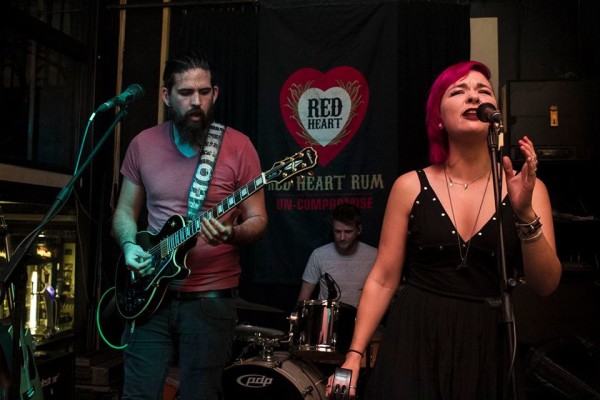 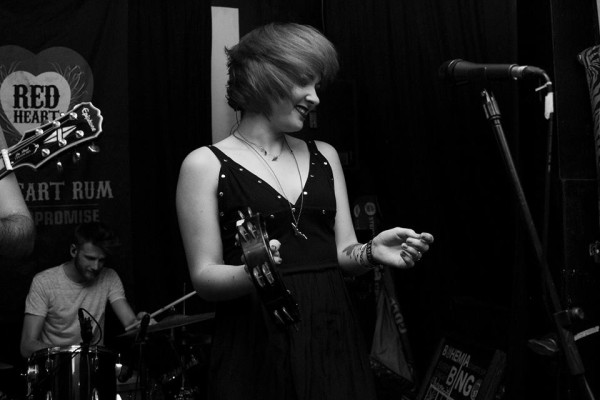 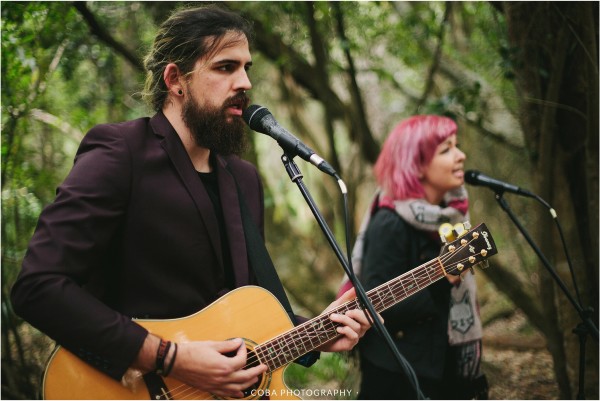 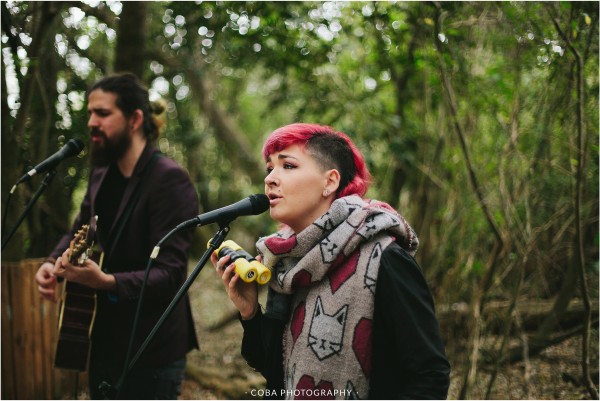 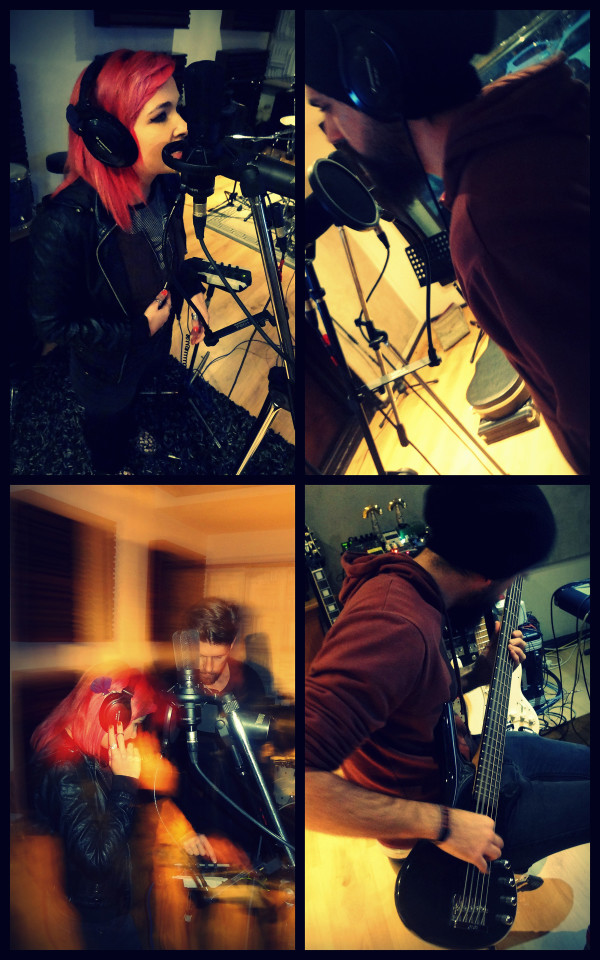 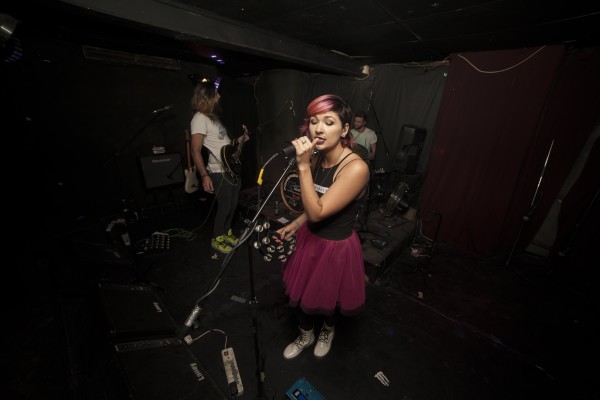 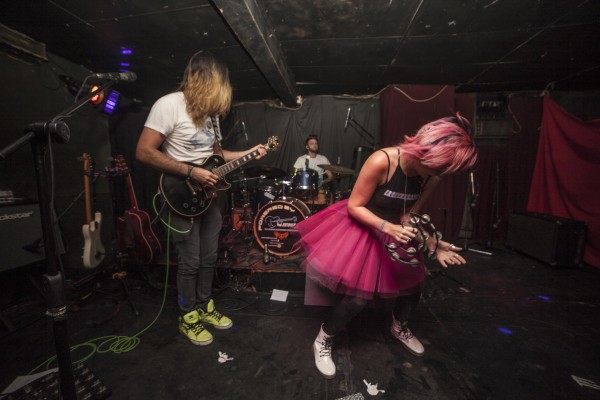 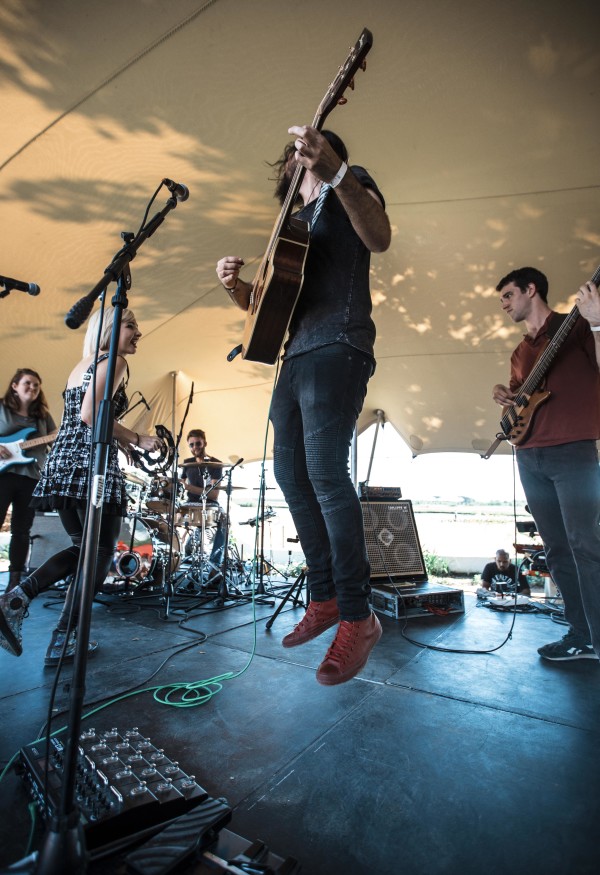 The last two years has been such a rollercoaster!! I thought I’d write a little bit about what we have been up to.

We set out at the beginning of 2016 on a new journey and play as many shows as we possibly could. Anywhere, anything. And in two years I can honestly say we probably had so few weekends open I can count them on my two hands. We toured a few times to Knysna, Port Elizabeth and Johannesburg. We travelled all over the place. Opened for Jack Parow, opened for Monark and Goodluck. We even played at The Goodluck Bar in January 2016.

We played our first full on band set at Mercury Live in August 2016 with Kyle Wesson on drums. We played some killer shows, met some of the coolest Alternative bands on the scene, played Bohemia and Aandklas Stellenbosch for the first time. It was amazing to finally hear our music that we wrote and recorded come to life. Although we played along to tracks, it was incredible to hear our art blared over these loud systems and finally be able to perform them the way they were written.

We recorded our single called Odyssey at Openroom studios with Greg Carlin. It was probably one of the coolest recording experiences ever. And we really felt like Greg was one of the first people to really truly understand the sound we are going for. We released Odyssey in January 2017 and it still feels like yesterday as this song has truly been going on our journey with us and the meaning behind it just keeps getting stronger.

After 4 months of gigging this new set we came to a halt as we still felt a bit held back playing along to a click track and tracks, it was still not what we intended and we need the music to flow and breathe. So we took a break, a bit longer than intended, but we took a break from that and continued playing acoustic duo shows. We had to play a lot of cover gigs to sustain us and to keep doing music full time. It’s been a tough road, but we have learnt so much about ourselves and our craft during this time. Even though it wasn’t always easy, we chose this road because we love music, and we love to create. So in playing these cover shows we would make sure to play music that inspires us to write and play our original music as much as we can and keep inspiring the audiences wherever we may go.

We played our first full band show again on the 8th of April 2018 as an acoustic alternative set opening up for Goodluck. We were joined by incredible friends and session musos, Kyle Wesson on drums, Luzelle Cable on lead guitar and Alex Mayers on bass guitar. It was an amazing performance. It was finally what we wanted to do, just have fun and play our music. We are now more determined than ever, to find what we are looking for. A full band, to play our songs the way we always intended. Our hearts are towards making people smile, have a good time, have the freedom to feel all their feelings and ultimately to come together and help each other up!

Our plan for 2018 is to write as much new material as possible and to redefine our sound. To find our band family and travel around the country, travel around the world and spread love and encouragement with our music. And I’ll cheers to that! 🙂 – Licia x