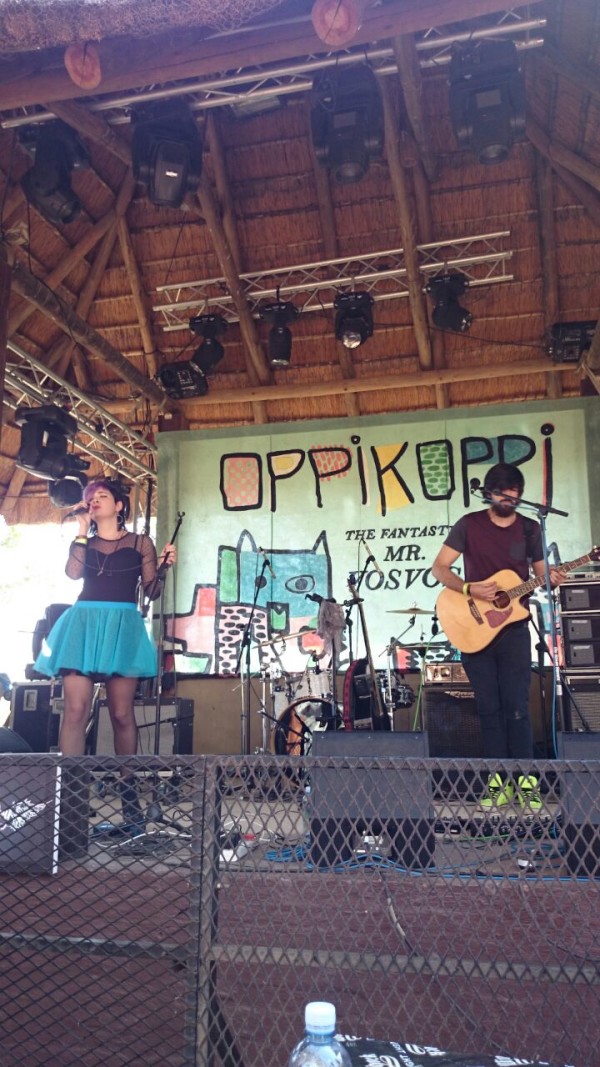 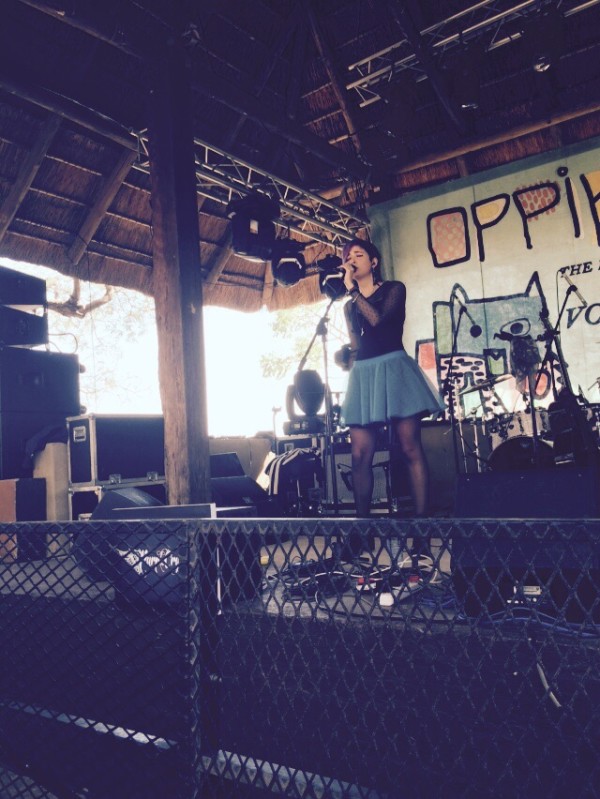 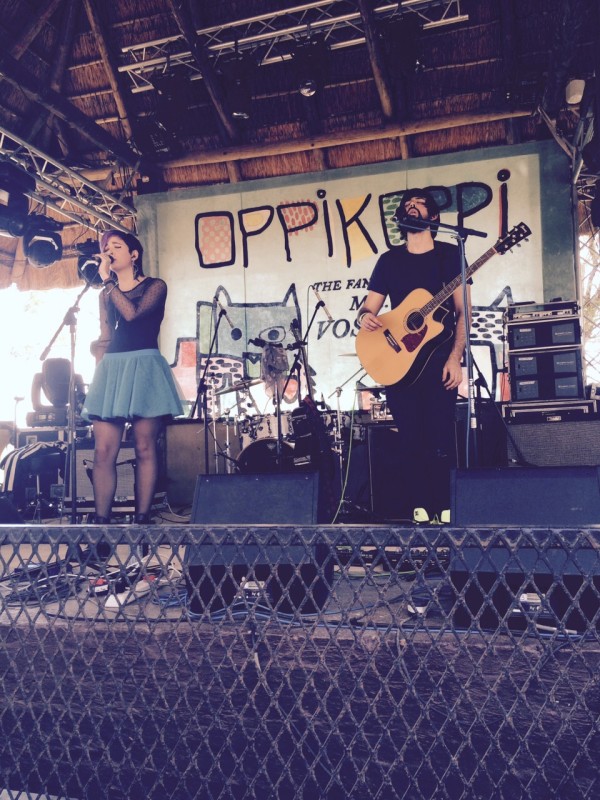 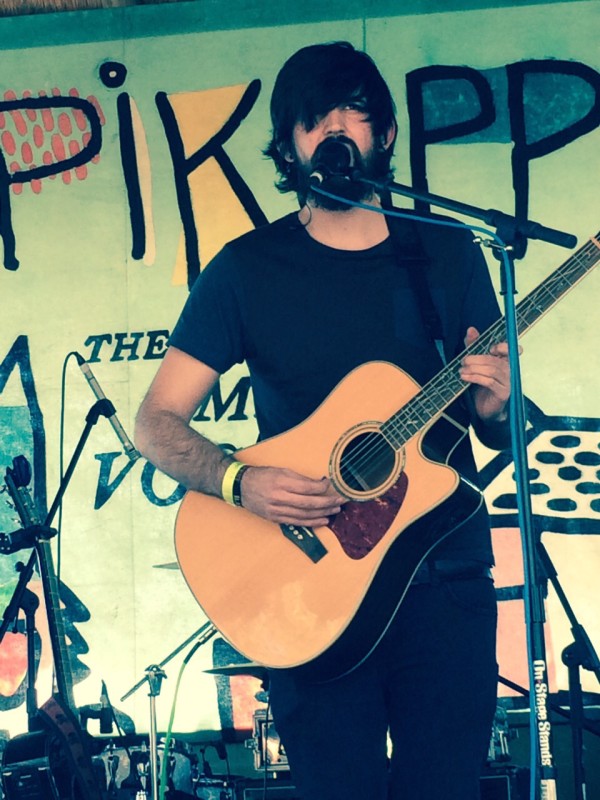 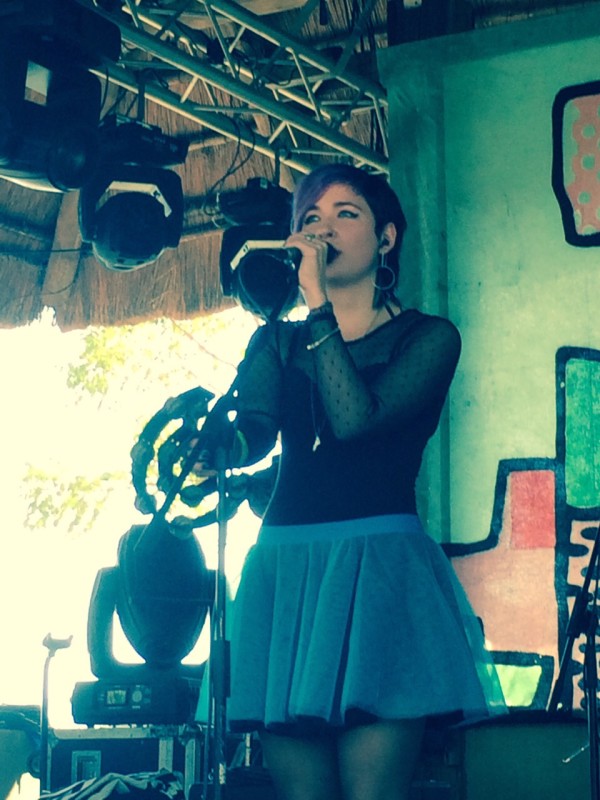 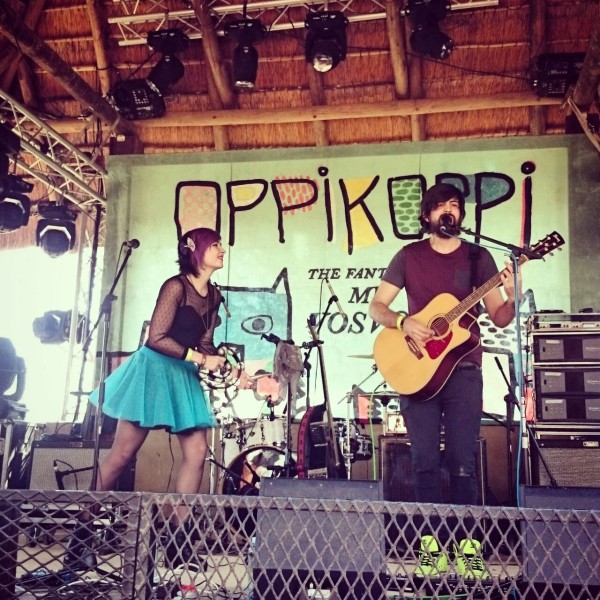 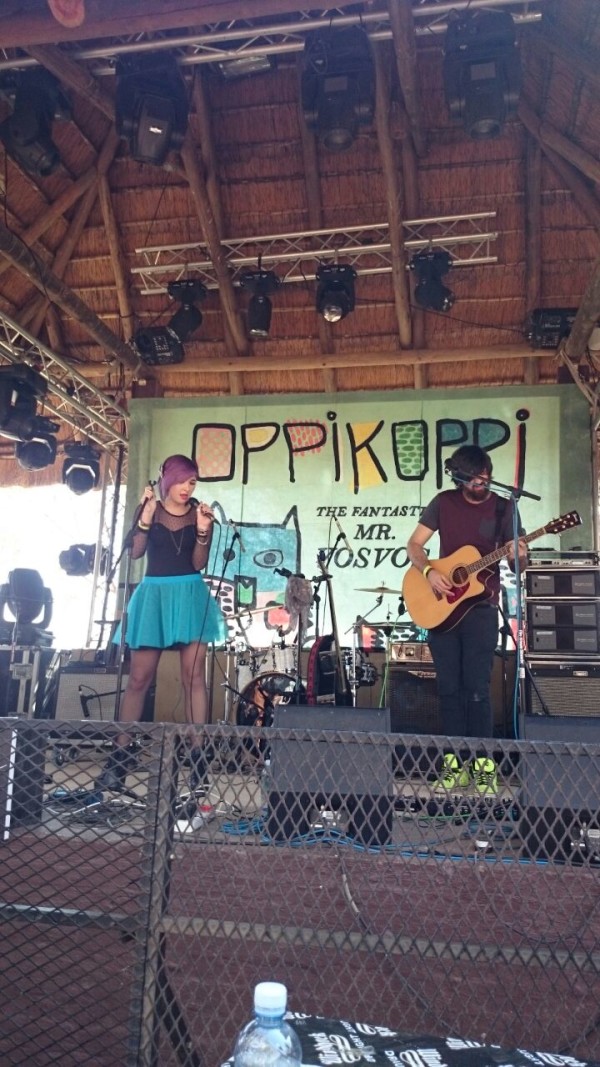 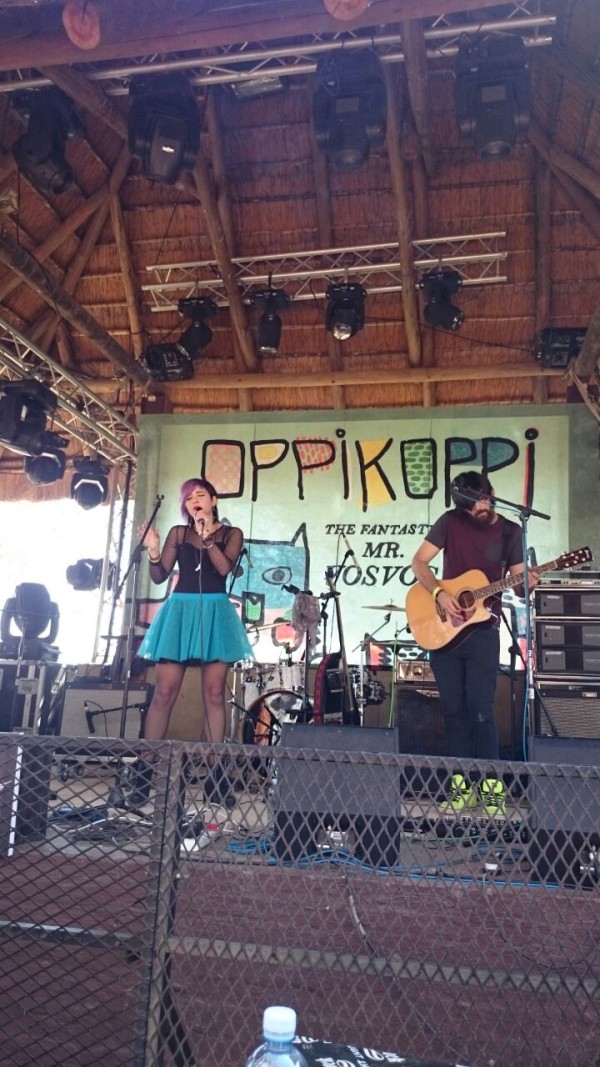 In 2015 we played our first ever massive festival…yes you heard me, we played Oppikoppi. I remember it like it was yesterday. Driving down that dirt road, nostrils filling up with red dust and excitement creeping up inside of us. Marcel and I have always dreamed big but never did we think these two baby musicians from Cape Town would be making our Oppikoppi debut as a two piece. We were ready, prepared our most daring set ever. And no, we didn’t have the budget but when PurpleCry has a will…believe me, there WILL be a way. If I think back now, I can’t believe how crazy we were. We completely reworked our set, we played along to a click off of one of our phones with normal cheap earphones with long extension cords. It was scary oh damn… So we rehearsed till we couldn’t rehearse anymore and we played the set a few days before we hit the Oppi stage, we tried it out at Beerhouse in Fourways… and it went awful to the point of hilarity (in hindsight)! Everything that could go wrong went wrong… But that’s always how it goes with a new set, you gotta work out the cranks and then you’re good to go!

The morning of the festival arrived. I remember we were both on antibiotics, because that’s what we do when something big happens… we get sick! Flu veterans! I was panicking, but we were determined. Took our pills and vitamins, did our 20 min vocal warm up, we were 5 minutes from being picked up to go to the Top Bar Stage – and then – I had a wardrobe malfunction… My pants tore a massive hole in the back (I mean MASSIVE) and I had to run back to our tent and think of a plan B. If you’ve ever met me, you would know I plan everything to a T, so this malfunction was no small incident!! But I ended up wearing my favourite item, my blue tutu that my mom and I had made ourselves, and everything was right in the world again. We were ready.

The adrenaline starts pumping like crazy as your hear the band performing the slot before yours finish up and you know it’s mere minutes to your performance, it’s a feeling you cannot explain or fully comprehend. Excitement and almost crippling fear… it’s exhilarating!! I remember being extremely nervous but having the time of my life, I left my heart on that stage. It’s something very hard to explain or ever forget but having your musical heroes look at you perform on stage, is CRAZY. So I had Tammy Thijs and Gareth Wilson from Southern Gypsey Queen watching me and the next moment I see the entire Stoker band watching us. It was magical and really everything that dreams are made of.

Being able to go through this experience with my best friend, just takes it to the next level. I don’t know how we would have gotten through it without each other but it definitely would not have been anything as special as it was. The cherry on top was having my mom, dad and sister right there in the audience, cheering us on and singing along… I just know we are very lucky.

And I’ll forever be grateful for this experience. It was magical and something we could never forget. – Licia x